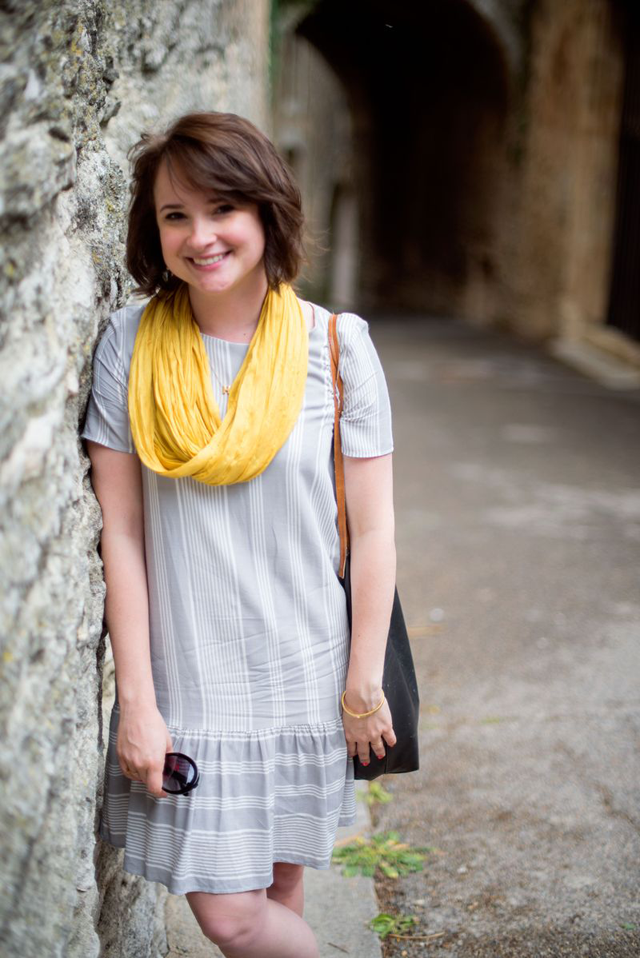 One of the best things about "being online" (I feel so 90s cool saying that) is the community to which it connects you. In the Jojo Moyes book I read a few months ago, one of the main characters advised an angsty teenager to start a blog in order to "find his tribe." I loved it, because it is the exact thing that has happened to me. I've found my tribe, the people whom I connect with on many different levels. From the trivial love of celebrity gossip, to the dark underbelly of mental health issues, it has linked me to like minds and kindred spirits. One of those wonderful people is Hannah Wareham of The Homesteady. I wish we could be real life friends and I was beyond thrilled when she reached out to me to be featured with her wife for my first Woman Behind the Lens!
Hannah has the prettiest blog full of excellent DIY projects, good recipes and all things generally awesome. She and her wife, Kristie, live in western Massachusetts. They've been married for two years. (Look how adorable their wedding was! All the heart eye emojis!) Kristie works as a merchandising assistant at a local, independently owned home goods and gift store, and Hannah works in the communications office at a prep school. They love hanging out with their dog Samson, traveling (they just got back from Paris!), cooking and baking, and hitting up flea markets for treasures. They're also big fans of binge-watching pretty much anything (Hannah while crafting, Kristie while playing Candy Crush). They are both crazy about their families, too. As far as the future goes, they're excited to buy a house and start their family in the next few years!
Kristie also gets to put up with taking Hannah's pictures for her fashion DIY projects, so we thought it'd be fun to hear her take on this whole fashion blogging craze. 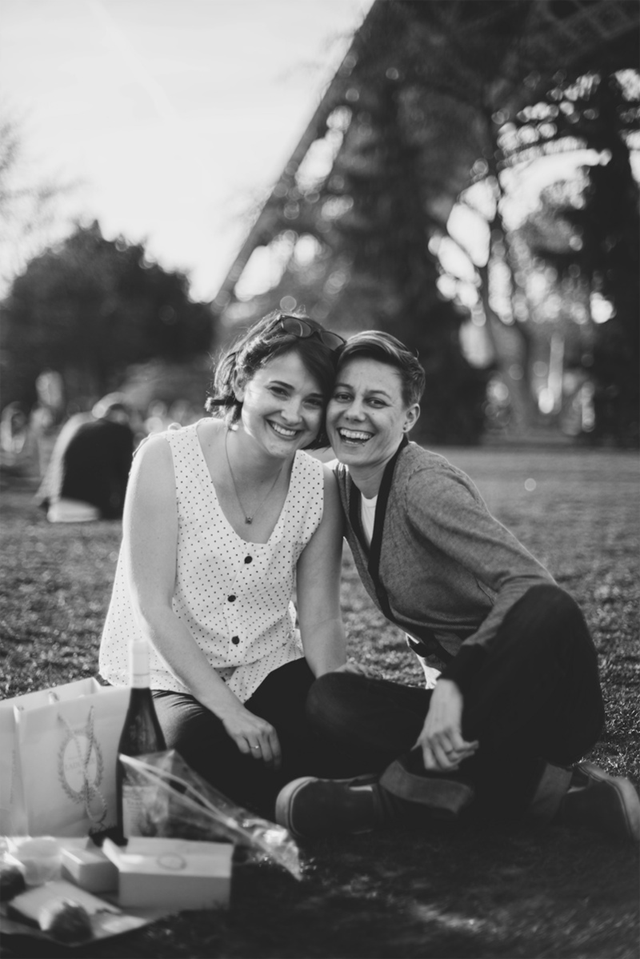 How long have you been the woman behind the lens?
Ummm...how long have you had your blog? Two years?
Hannah: Three years.
How do you feel about your role as the outfit photographer?
I like it. I think it's cuuuute.
Hannah: Why?
Kristie: This is an interesting conversation... I like being able to help other people see you the way I see you.
What goes through your mind when Hannah asks you to take a picture of her outfit?
Most of the time I don't mind. There are some times when I'm like, wait, I'm busy, I'm doing something. Most of the time I'm game.
How many photos do you generally have to take?
Like, 10 probably.
What's the most ridiculous thing Hannah has asked you to photograph?
She's laughing. I think the time we went in the freezing cold to that mural and I had to photograph you as people yelled at us out the window of their cars. That was pretty ridiculous.
Is Hannah bossy, or do you have a specific system down when taking photos?
She's laughing again. I wouldn't say she's bossy, but she knows what she wants out of these pictures. She's an aggressive director. Right? She tells me what she wants and how she wants it. Mainly because I'm still learning the photography bit of it. She has more of a photographer's eye than I do.
What time of day do you usually take pictures?
Golden hour! (Haha, she's imitating me!)
When Hannah asks you to take the pictures are you:
a. happy and willing
b. begrudgingly doing it because you don't want to deal with the consequences of saying no
c. indifferent
d. none of the above
e. no comment
I would say A. I'm more A. Not when I'm making dinner though.
How would you describe Hannah's sense of style? I think overall her sense of style is unique but also classic at the same time. Those two things shouldn't make sense together, but for her they do.
Do you have any other input or thoughts you would like to add?
I guess I like doing this because I'm learning something which I never thought I'd be interested in learning, the camera work and photography. It's cool when I get a good shot of her that she likes. It makes me proud of it, too. Yeah...I'm a good wife. (Laughing) 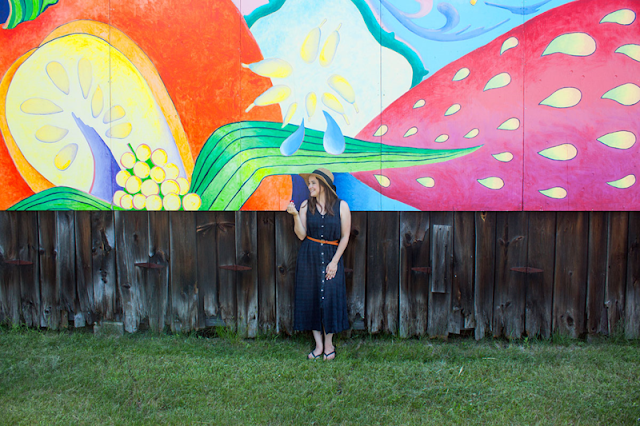